David received a Degree in Law from Trinity College Dublin. He was called to the Bar in and practiced as a successful barrister for years. In 1991, David decided to leave the Bar to set up his own Law firm, David Sheehan & Co. He practiced at 41 William Street Limerick until 2007 when the firm moved to its current offices at 5 Upper Hartstonge Street, Limerick. David primarily deals with litigation for private clients. 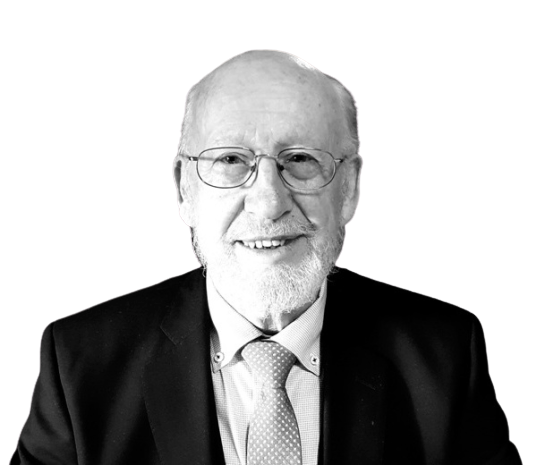 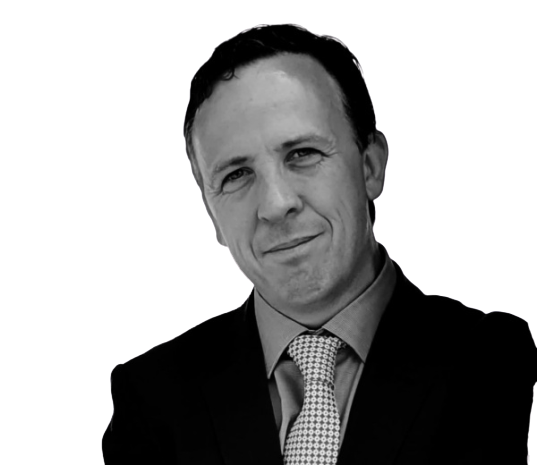 Bryan achieved a Bsc degree from LIT in 2002. Bryan joined the firm in 2007 as an apprentice and he qualified as a solicitor in 2010. Bryan deals with probate, conveyancing and agricultural law matters. 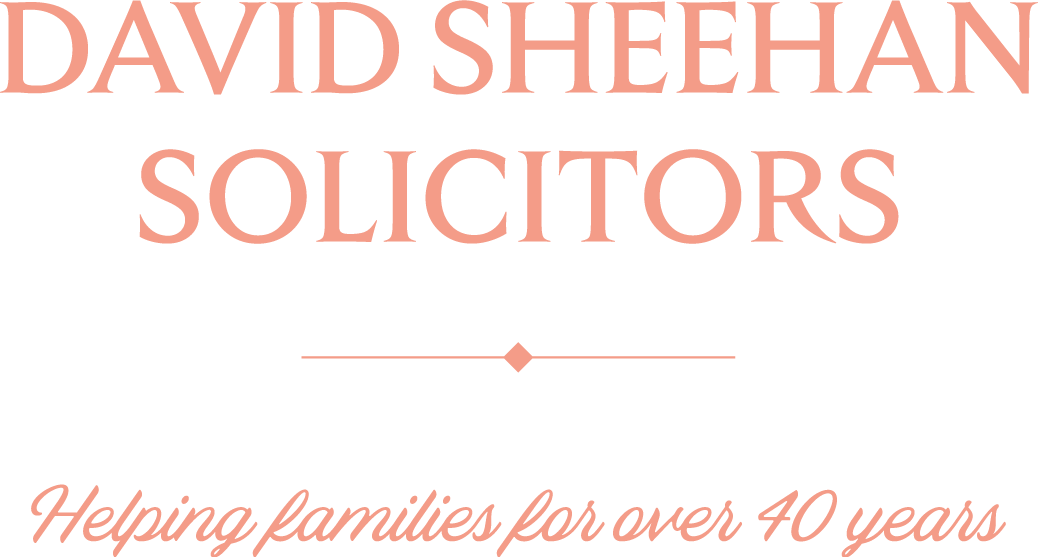